We are fighting a war of ideas. The more people who are armed in this fight, the better.

Below are links to various articles and other resources I have created in the hopes of helping others to better understand the enemy we're facing and the concept of narrative.

These documents are available as free downloads. Adobe Acrobat or another PDF reader is required to view, print or download these files. Just scroll over the file headings to open them.
​

A comprehensive list of articles, books and other print resources on ISIS and the situation in the Middle East. The best articles are highlighted for ease in selecting what to read first.  Last updated on 17 October 2020.
​

Understanding Information as a Weapon: The Virtual Reality/Sand Table Model of Information Conflict

Narrative space is the new battlefield. Like the physical battlefield, it has terrain that must be navigated. This terrain has been created and reinforced over centuries through a combination of forces including: familial, cultural, linguistic, and religious.  In the same way that soldiers in previous decades used sand table models to explore the possible options for maneuvering against the enemy in the physical space, today's soldiers will benefit from the use of a virtual sand table or graphic depiction and visualization of narrative space.
​

Changing the Conversation: Conceptualizing the Fight Against Non-state and Post-state Actors

This paper is written to frame the current fight where the main opponents are non- and post-state actors.
​

Maneuver in the Narrative Space

Management of Savagery is the single most important manual for understanding the transformation of global terrorists like al-Qaeda and ISIS.  It was published in 2004 by Abu Bakr Naji (a pseudonym for an individual who we know nothing more of).  The document was translated from Arabic to English by William McCants under funding provided by the John M. Olin Institute for Strategic Studies at Harvard University.  The highlights and notes are provided by myself and students from my course on the context and background of ISIS taught at the U.S. Army Command and General Staff College.  The document is 268 pages which may seem daunting, but scanning the document and reading the highlights will provide rapid understanding of how ISIS and other like-minded groups conceptualize the current struggle.​

This is a four-part series based off ISIS publications in their online newspaper al-Naba.  This is advertised as the new guerilla warfare manual for ISIS.  This is the best presentation of how ISIS is adjusting the teachings from the Management of Savagery.​

Maneuver and Engagement in the Narrative Space

This is a Strategic Multilayer Assessment white paper which I participated in producing along with a host of others. It is more technical, but it has some great information on analytics as well as conceptual issues regarding narrative space.
​

This article represents an extremely abbreviated version of my book by the same title. Published in Army magazine, it emphasizes the importance of seeing the world from different perspectives in order to effectively influence others.
​

The Battle of the Horns of Hattin (3-4 July 1187) represents an encapsulation of the events surrounding the entire Crusader period which has reverberations in the present day Middle East and ongoing conflicts in the region.  This product is designed to provide readers with an understanding of events as well as practical helps in how to appreciate the battlefield if one ever has the chance to visit (highly recommended). 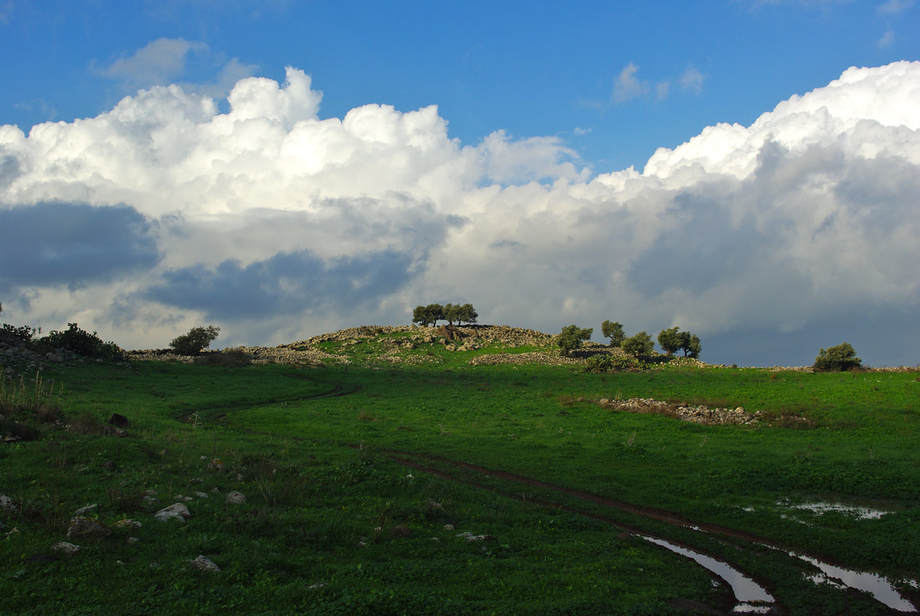